Former Oakham Town Mayor and Cllr Joyce Lucas writes to the local paper to let everyone
know she is ashamed to have served on Rutland County County Council.
I would say she has a lot of other things to be ashamed of and why is she not shouting about the current Mayor of Oakham who was elected to serve as the Town Councils Chairman/Mayor for one yea,  has just announced he is to serve another year with out a lawful vote.

As for the chairman of Rutland County Council, I also watched the meeting and the new chairman was elected correctly albeit because he is a Conservative and they hold the majority on the council.
If the residents of Rutland don't like the Conservatives, why don't they vote on average only 20% bother to vote. No one appears to want to stand for election.

Going back to Joyce Lucas's letter this proves she comes from a generation that became Councillors for their own reason and how embarrassing for Cllr Dale that she asks for an award from the Queen for him.

She also is from the generation that believes being a chairman is a reward and the role involves more than just chairing meetings and she has a deluded belief the role gives the chairman powers outside the meetings.

As for Cllr Dale I have no issues with him, I listened to his speech before members decided who to vote for and I did think I was listening to Joyce Lucas as he listed of all his charitable work which of course is a good thing but has nothing whatsoever to do with the role of chairman of Rutland County Council. If he did mention his qualifications and ability to control meetings, I am sorry I did not hear it. One of the reasons we now have Joyce's old mate Conservative Edward Baines as chairman. A dreadful dinosaur of her time on Rutland County County Council. I think it is also important to remember not many of the Conservatives are true Tory, Edward Baines was once independent and joined the Conservatives later as did a lot of his old friends when the council decided to be political.

Ex Cllr Lucas should be ashamed for what she did and did not do whilst she was a town Cllr.
The most unkind resident should also be very ashamed about her conduct while she was shopping at Tesco Oakham. 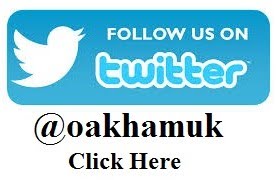 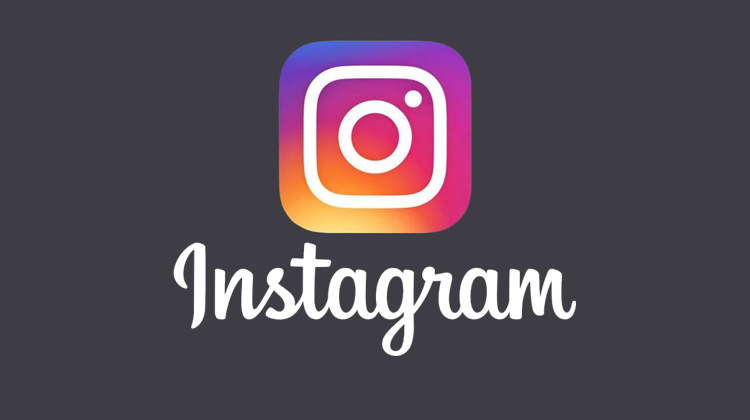 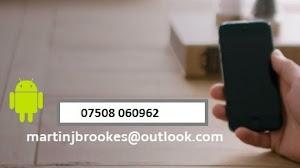